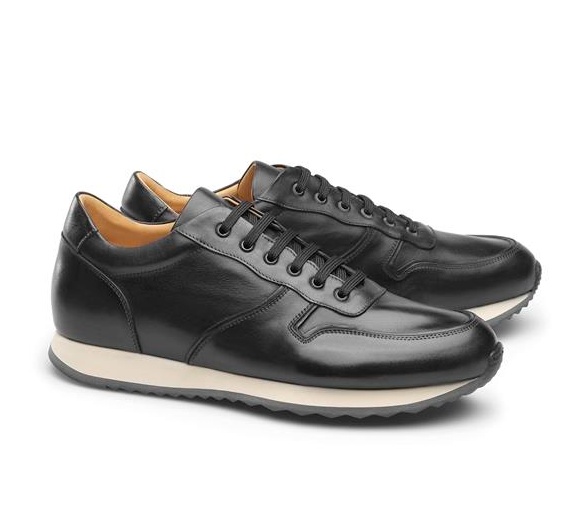 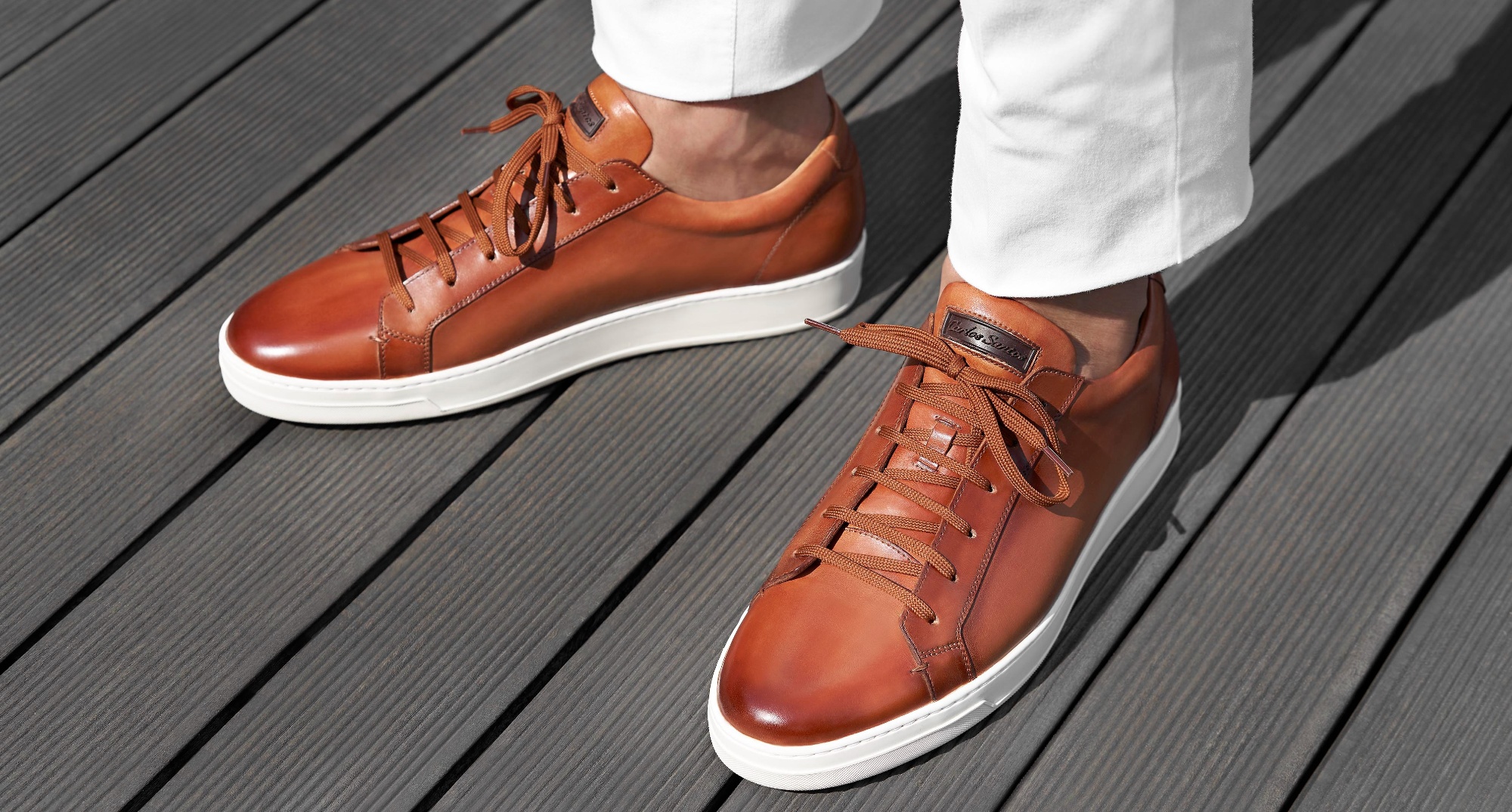 Sneakers or sneakers for men go by many names, depending on where you live. British call them “sandshoes”, while Australians, Canadians and Scotts know them as “running shoes”, “runners” or “gutties”. Find yourself in Wales? Well, over there the natives call them “daps”. Travelling around South Africa? Be sure not to forget your “takkies” or “sneaks”. Relaxing somewhere in Greece? You might be interested in knowing they call them “sportex”.

Basically, we really have not had much luck as a species deciding on a specific name, though we can all probably agree on how much we enjoy wearing them. But where do they come from? How did these little things become important to the point where they actually made us create new words for them? It’s not like we have an easy time changing our language or adapting to it and yet, these conveniently comfortable shoes were persuasive enough to make us do so, guaranteeing the importance of sneakers for men in closets all over the globe.

One thing is certain: in time, they have become the favorite footwear of many urban tribes, including, but not limited to, vacationers and sportsmen, on tennis and croquet courts all over the world. Having that said, those were hardly the first groups to adopt them. And to prove it, we only need to take a look at History, where sneakers were increasingly used for leisure and outdoor activities at the turn of the 20th century. Before that, they were commonly worn by pupils in schools, a tradition that has been kept ever since for the most part.

To keep it short: whether classical, luxurious or casual, sneakers for men continue to be a winning choice.

The classic sneakers for men culture is historically a relevant thing, with deep ties to film and music (the rapper culture would not be the same without it). Understanding their context and evolution might just make you more aware of how far they come and how important they became. in a world evermore interested in cool and hip.

So, this only makes it clearer that if a gentleman wants to dress to impress, he may be right to search for classic sneakers for men, because they very much are a timeless choice.

Today's office culture has led to the slow demise of the necessity of dressing formally. But obviously, there are all kinds of exceptions throughout the world and throughout the worlds of different professions, sectors, segments, traditions and groups with unwritten laws. However, one can say we have moved on from the stricter ways of previous generations. After all, the line between workout and workday is getting blurred.

Everyone seems to prefer to be elegant in a more casual kind of way. If you have such concerns in mind, then trying out leather sneakers might just do the trick. They can rise up your styling game easily when combined with a suit, sweater or jeans, guaranteeing you look as chic as you do chill, in every situation.

Meet the Moccasin for Men