Carlos Santos was 14 years old when he started working in the shoe industry. He was a young man, working at Zarco’s offices, a family business that manufactured shoes in São João da Madeira, Portugal.

But, for a young Portuguese man in the late 1960s, the future could be a complex place: the world was changing, from politics to consumer habits, but in Portugal the oldest dictatorship in Europe persisted and too primordial goods such as education, freedom or money itself, to think of anything as a fashion or luxury industry.

However, young Carlos was passionate about shoes, hardworking, ambitious and, above all, did not see fashion as superfluous, even in those difficult days: it was a way to make life more beautiful, less difficult, better.

Quickly, he started to leave the office and escape to the factory floor to see people at work and see how shoes were made. From the office he moved on to sales, from sales to management and, in the 70s and 80s, he was already traveling the world looking for the best examples. He attended fashion shows, bought shoes that he never got to wear: before he dismantled them to understand the techniques of great creators. And he knew, within him, that, with the right conditions, Portuguese artisans were able to do as well as the best.

Meanwhile, Portugal made its revolution and joined the European community. Carlos became a partner at Zarco and later, the sole owner. 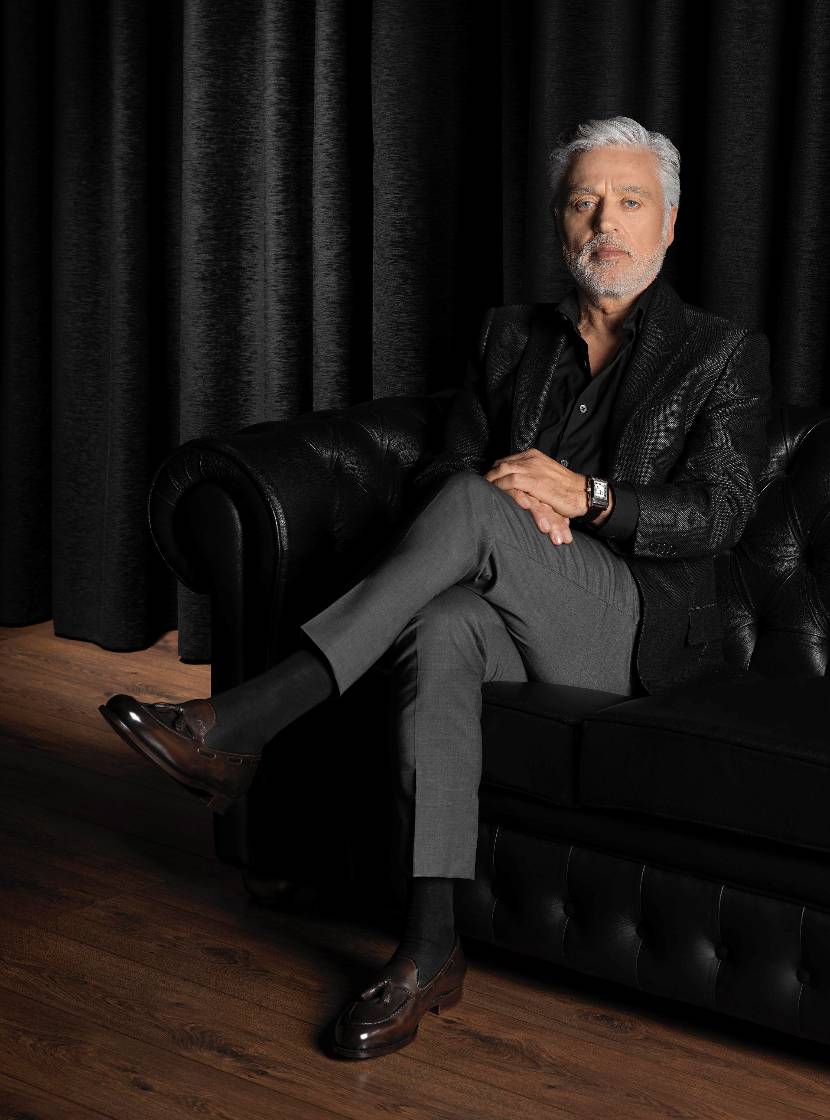 The man behind the brand

Gradually, he put into practice his own brand that, for so many years, he designed in his head. It accompanied the creation of each model, each moment of public presentation, each new contact with a foreign partner.

Today, Portugal is one of the most prestigious manufacturers of luxury shoes in the world and Carlos Santos is one of its greatest ambassadors. It is the result of a long way, made step by step. A path that never ends.

Much has changed in more than four decades, but the essential remains. Carlos Santos Shoes is a family business, where the founder is now alongside by his daughter, Ana Santos and son, Armando Santos, who share the same values ​​that led the founder, then a teenager, to flee to the factory whenever he could. The passion for shoes. Devotion to work. The ambition to create unique shoes for customers to wear.

It is a way of being that understands luxury not as the superfluous, but its opposite. Like what lasts, what is not to use and throw away. It is love for what persists, no matter how many times they try to lead us astray.

“The Family is the basis of my principles. These principles have given me motivation and the desire to progress more and more in my personal and professional life. The true connection to prosperity and a tireless goal of building a greater good.”

For Carlos Santos, family is more than one of the brand's values; in a sense, it’s the brand.

It all started in a family business that became the life project of the Santos Family. It was created for the family and from it emanates the principles that conduct it: respect for the past, the creation of conditions for the natural flowering of the future, the evolution in knowledge. But also, the dedication among employees, loyalty to customers, relationships of years solidly built and nurtured with partners - wherever they are in the world. The idea that each customer, when buying the first pair of Carlos Santos Shoes, also joins this family - and that, from there, we started to have a life commitment with him.

At Carlos Santos, we believe that nobody has to walk alone. Each one puts on their shoes and nobody knows exactly what it is like to be in them, but we walk together and in the footsteps of those who came before us. 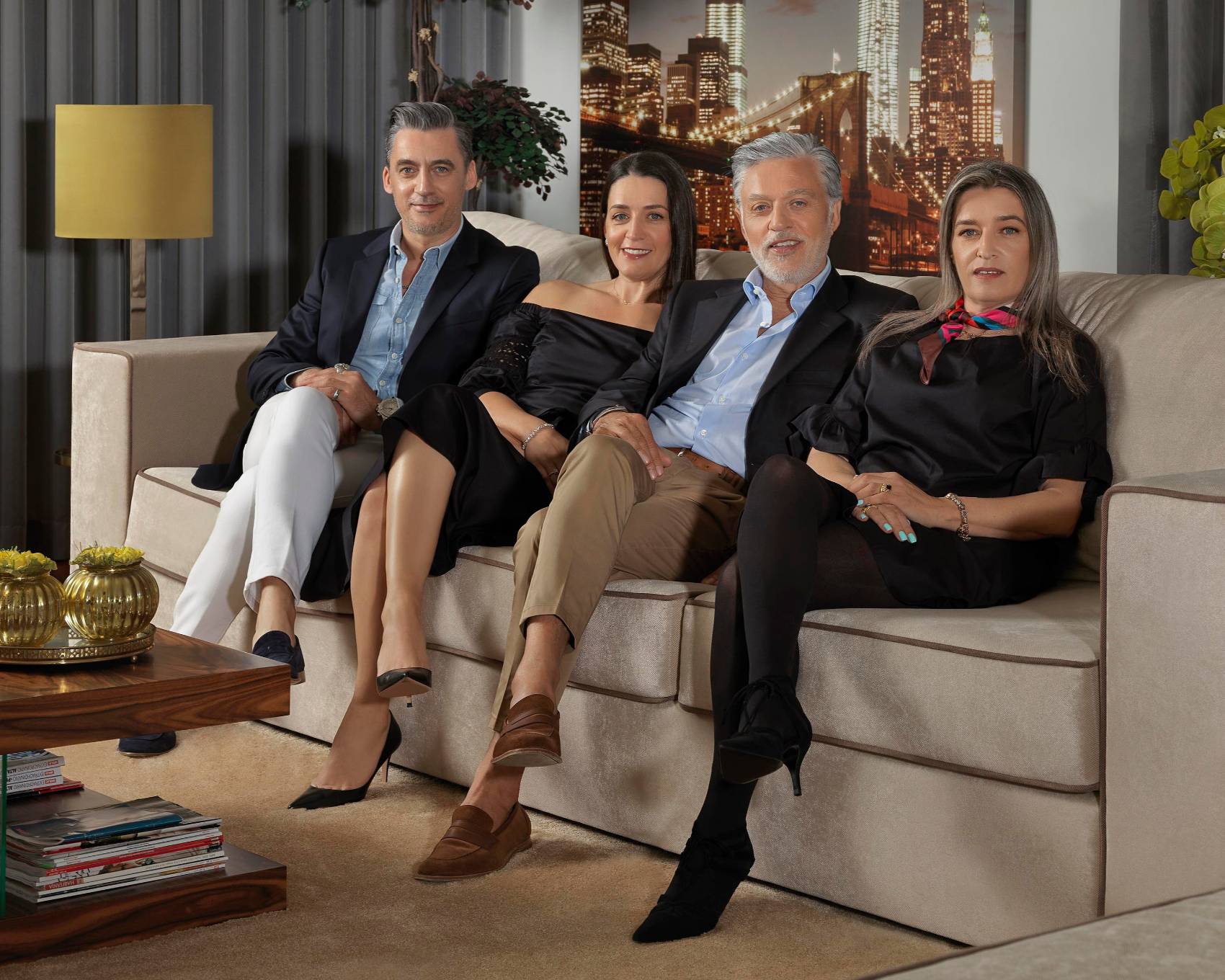 Where to buy Carlos Santos Shoes?

With more than 70 years of history, Carlos Santos Shoes has a unique look and an authentic feel. Carlos Santos Shoes creates and develops high quality shoes for the high luxury segment, with materials carefully chosen and verified before the transformation process begins.

Our sophisticated shoes are available at the online store.