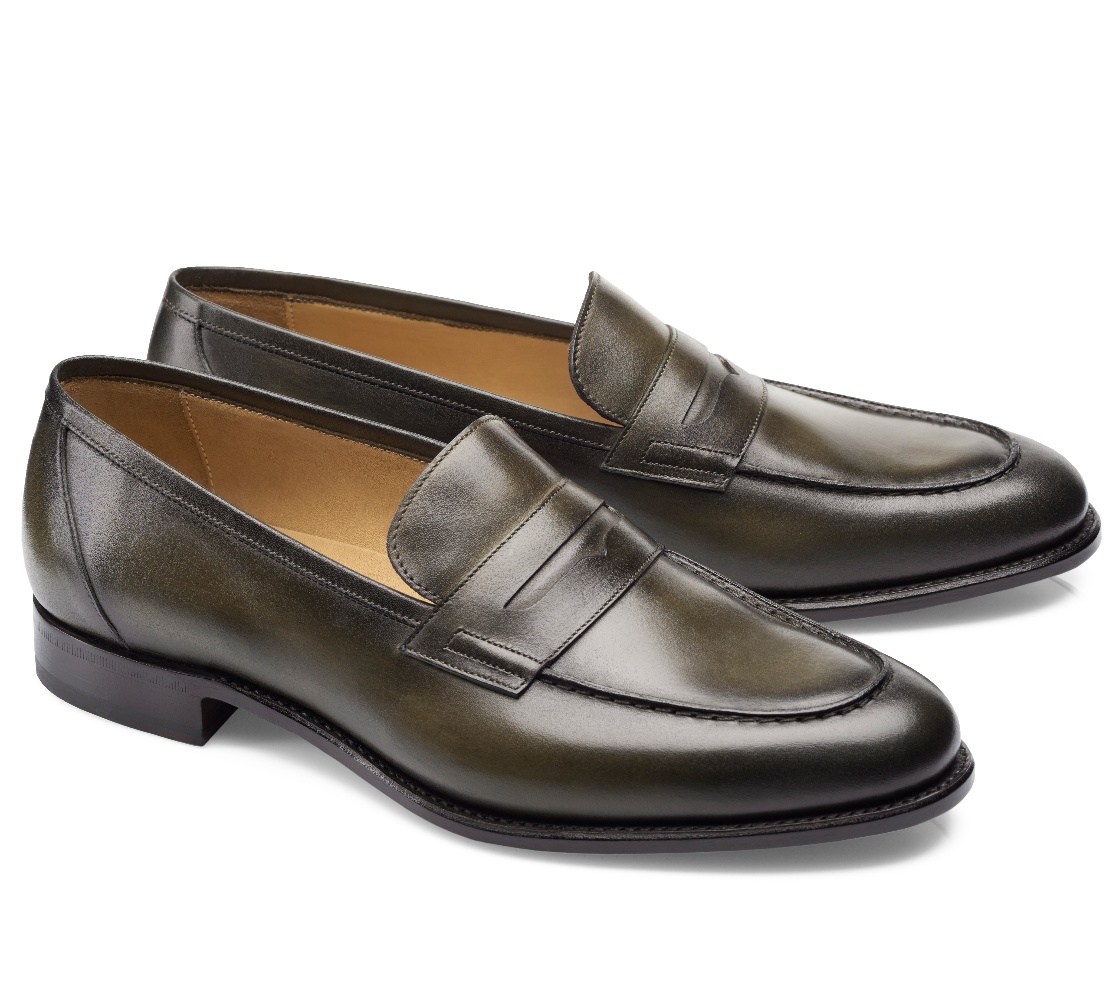 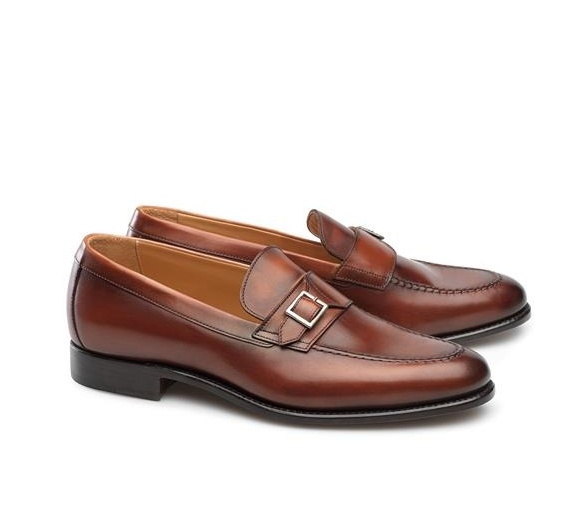 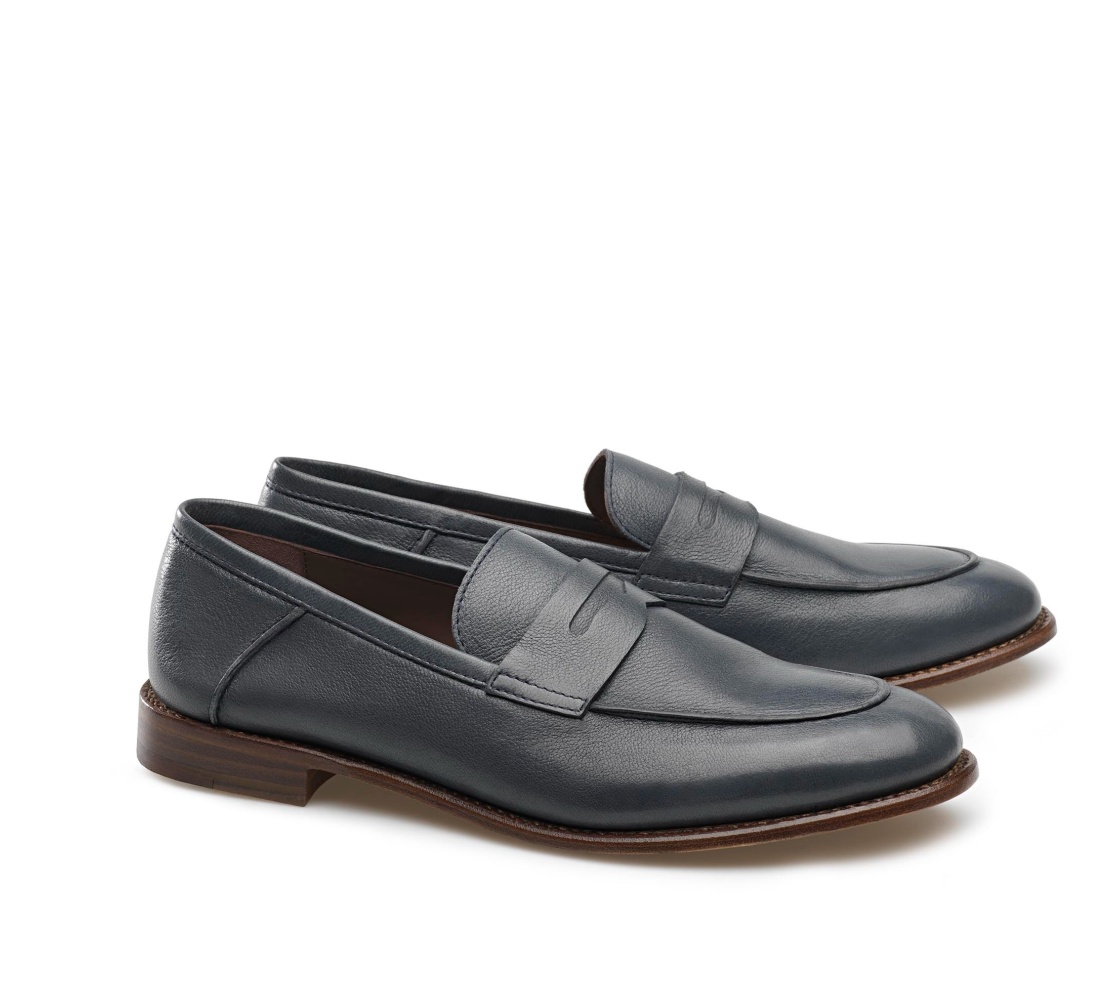 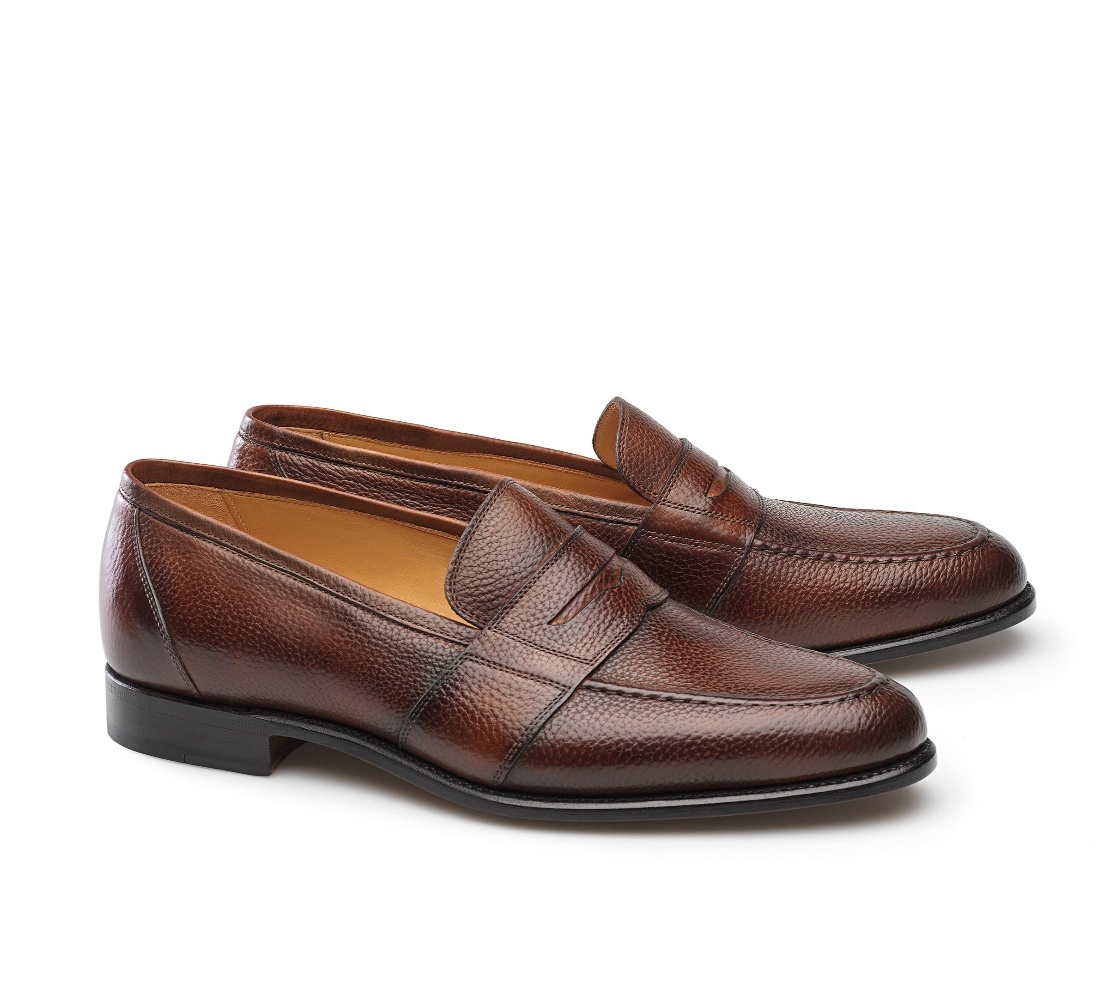 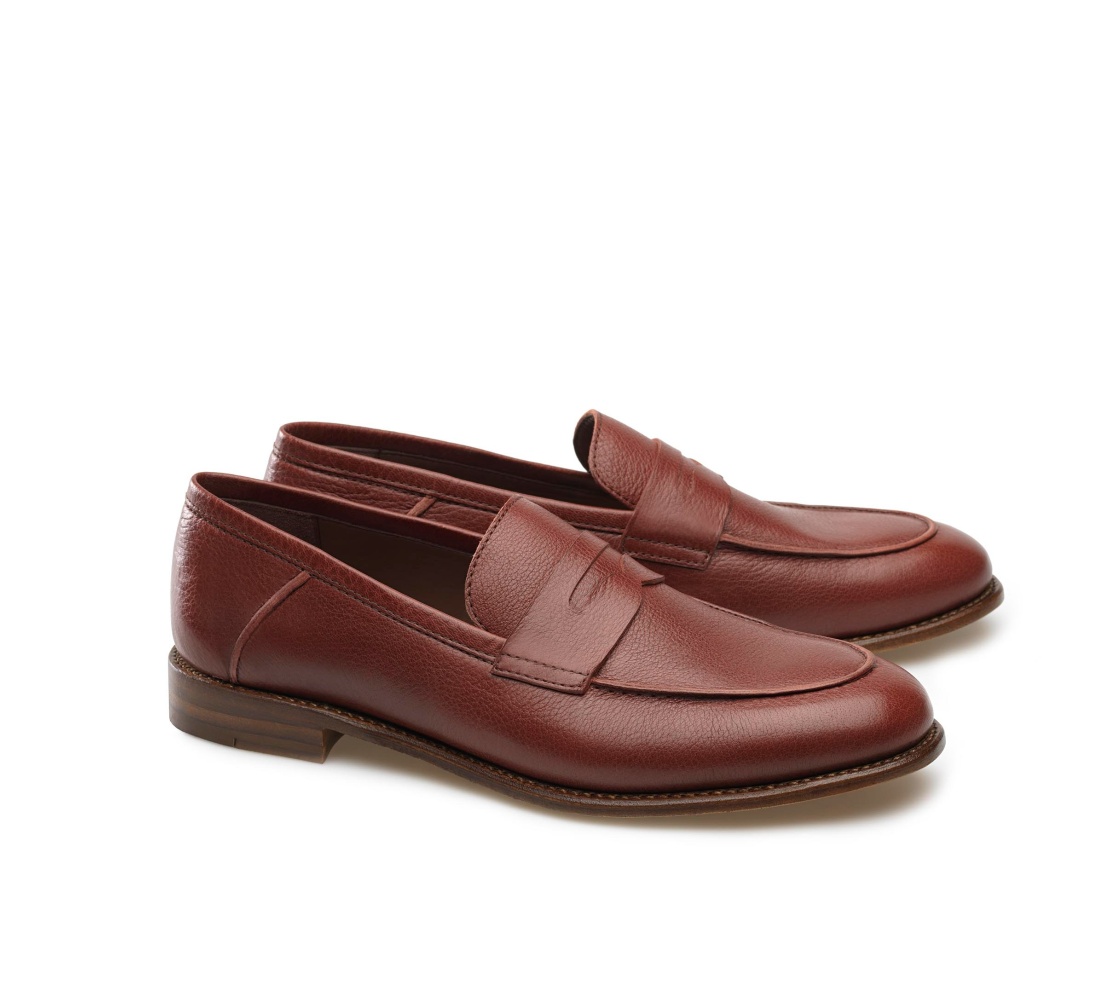 Penny loafers for men boast a rare kind of versatility. They have a minimalistic design which makes them easily adaptable to many different occasions and seasons.

Although penny loafer shoes have been created almost a hundred years ago, they have recently caught the attention of a new generation of footwear enthusiasts.

Not only are the penny loafers for men easy to slip on and off, but they are also as easy to be dressed up and down, therefore allowing for a wide range of fashionable combinations.

You can wear penny loafers for men with jeans or with a suit; you can wear them with socks or without socks; you can even try them with a pair of shorts.

Nonetheless, there are correct and incorrect ways to wear a pair of quality handcrafted penny loafers for men and you are about to learn them all.

What are penny loafers for men?

Penny loafers for men are a specific design of loafer shoes that feature a characteristic strap across the vamp.

This strap has a small cut-out that looks like a pair of lips and is said to have been used by people to hold on to a penny coin, which may have been the origin of the name ‘penny’ loafer.

The strap can be seen as a small detail, but it is one that made all the difference and ultimately put penny loafers for men into a category of their own.

With a classic and traditional design, the penny loafers for men are an elegant, minimal shoe style with great versatility.

History of the penny loafers for men

Before we delve into the many possible ways of wearing a pair of penny loafers for men, we’ll share a few theories on how they come to be.

We are sure your new penny loafers for men will certainly call the attention of those around you and, this way, you will also have something to share about their history, either at a dinner party or just around the office.

The legend goes that the name was born somewhere between the 1930s and the 1950s.

Those who were used to wearing them often styled them to their own taste by inserting a small object into the cut-out.

Back then, one must remember that payphones scattered across the streets were the only way to contact someone, either to make an emergency call or just to tell someone they would be running late.

Sooner, rather than later, people began to wear these loafers for men with a penny coin inserted into the strap, in case they needed to make a phone call. Thus, the penny loafers for men were baptized as such.

In truth, there will always be the possibility of wearing a pair of penny loafers for men with coins inserted into the cut-out. But to be honest, there are certainly better ways to wear them.

How to wear penny loafers for men?

Learning how to wear a pair of penny loafers for men is an essential part of letting them shine and become the essential piece of footwear they truly are.

The idea is to pick up on the fundamentals and turn them into your own.

The first lesson: penny loafers for men are neither casual-only nor formal-only; they stand somewhere in between.

The colors you choose, and the way you combine them to achieve an overall look are what allow you to walk between the smart-casual and the business-casual attires.

However, how to wear them with jeans is also worthy of note, as is the question of whether to wear or not to wear socks.

Let’s briefly address each one of these styles.

You will be amazed at how quickly a pair of handcrafted penny loafers for men can upgrade your look into the smart-casual domain.

The more versatile they are, the more you can get out of them.

As such, suede penny loafers for men may be your best option when putting together a smart-casual look.

Brown and navy are great colors to experiment with, particularly alongside a pair of chinos. This combination can immediately establish the smart-casual look, with a button-down white shirt.

During autumn or spring, complete the ensemble with an appropriate blazer.

Within an everyday business-casual setting, penny loafers for men can also play a role. Particularly in leather and especially in black or brown.

Black penny loafers are considered the most classic option.

They can help you maintain a classic business look, while still allowing you to share a relaxed, yet elegant personality.

The secret to a successful business-casual look with penny loafers for men is to try and maintain the overall look within the same color palette. To divert attention to your feet, you can also bring an outfit together by matching the colors of any accessories, from belt to pocket square, to the color of your penny loafers for men.

For the autumn-winter seasons, experiment with knitted sweaters and cardigans. During spring and summer, opt for a light blazer or a simple tucked-in button shirt.

For the most casual of occasions, jeans with penny loafers for men can also work, if you follow a few simple rules.

Keep in mind that what matters most is to match the top part of the outfit with the occasion itself.

A classic casual encounter such as a cocktail party can benefit from a pair of penny loafers for men with jeans, as long as the top is either a cotton shirt (spring-summer) or a roll-neck sweater (autumn-winter).

T-shirts with jeans and penny loafers for men can make you look out of place, or simply too messy. Unless the point is to make sure you are on your day off. If that is the case, then pair them with a dark or black pair of jeans and a t-shirt roughly of the same color.

Penny loafers for men with or without socks?

Generally speaking, penny loafers for men should be used without socks. The reason being they can feel a little like sleepers.

Nonetheless, going sockless is not always an option. Particularly in an office environment. However, this is easily fixed. When choosing a pair of socks, the rule is to pick a color that matches the rest of the outfit, but especially the pants.

If you’re wearing grey pants, then opt for a grey pair of socks. If they’re blue, go for blue.

That being said, wearing a pair of penny loafers for men without socks can always further upgrade the way you present yourself. They look good and they tell everyone you know how to properly wear them.

They are meticulously constructed according to the best methods available, by the hands of our expert craftsmen and women. Begin by choosing the style you’re going for, and then adapt your choice accordingly, in either leather or suede.

Learn more about our Moccasins