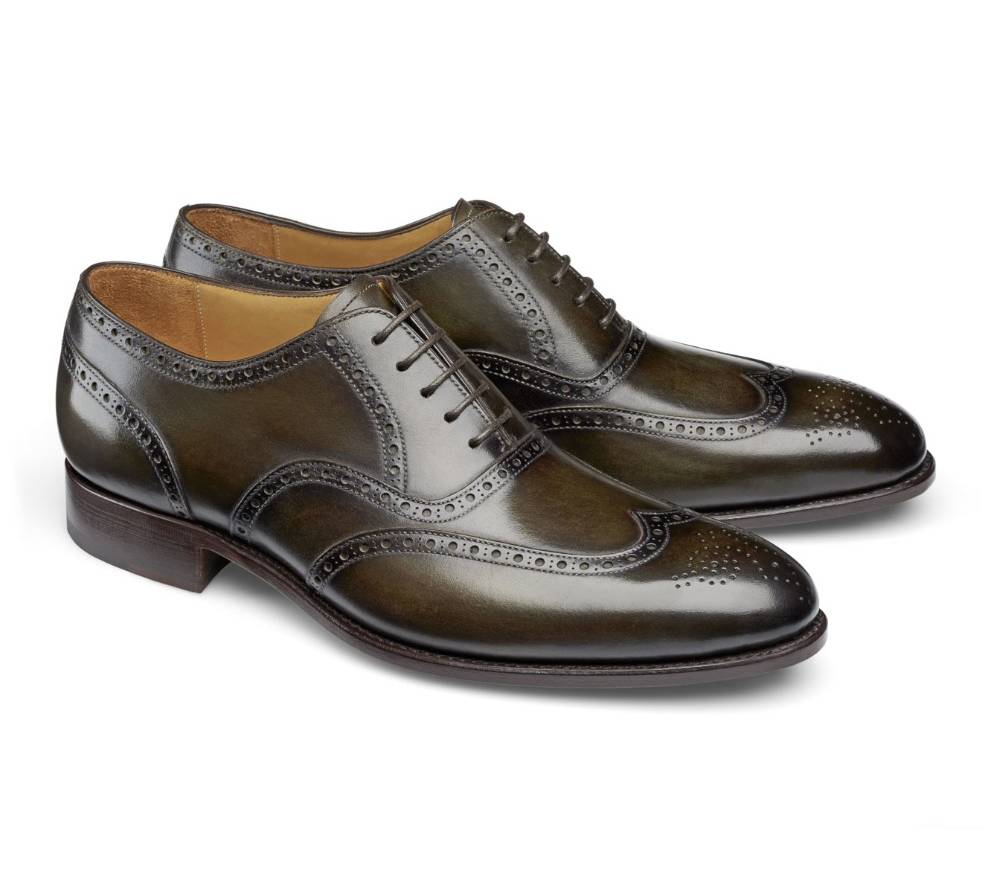 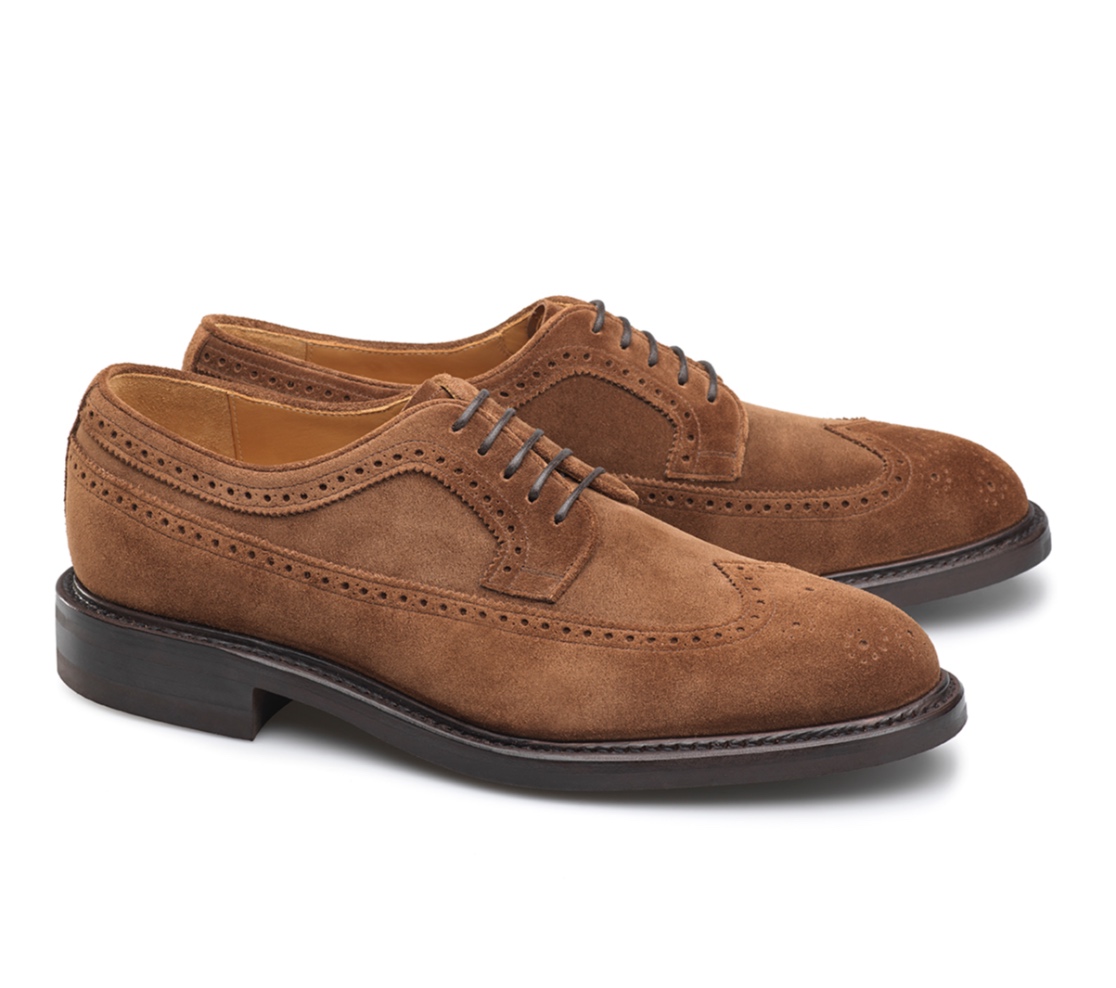 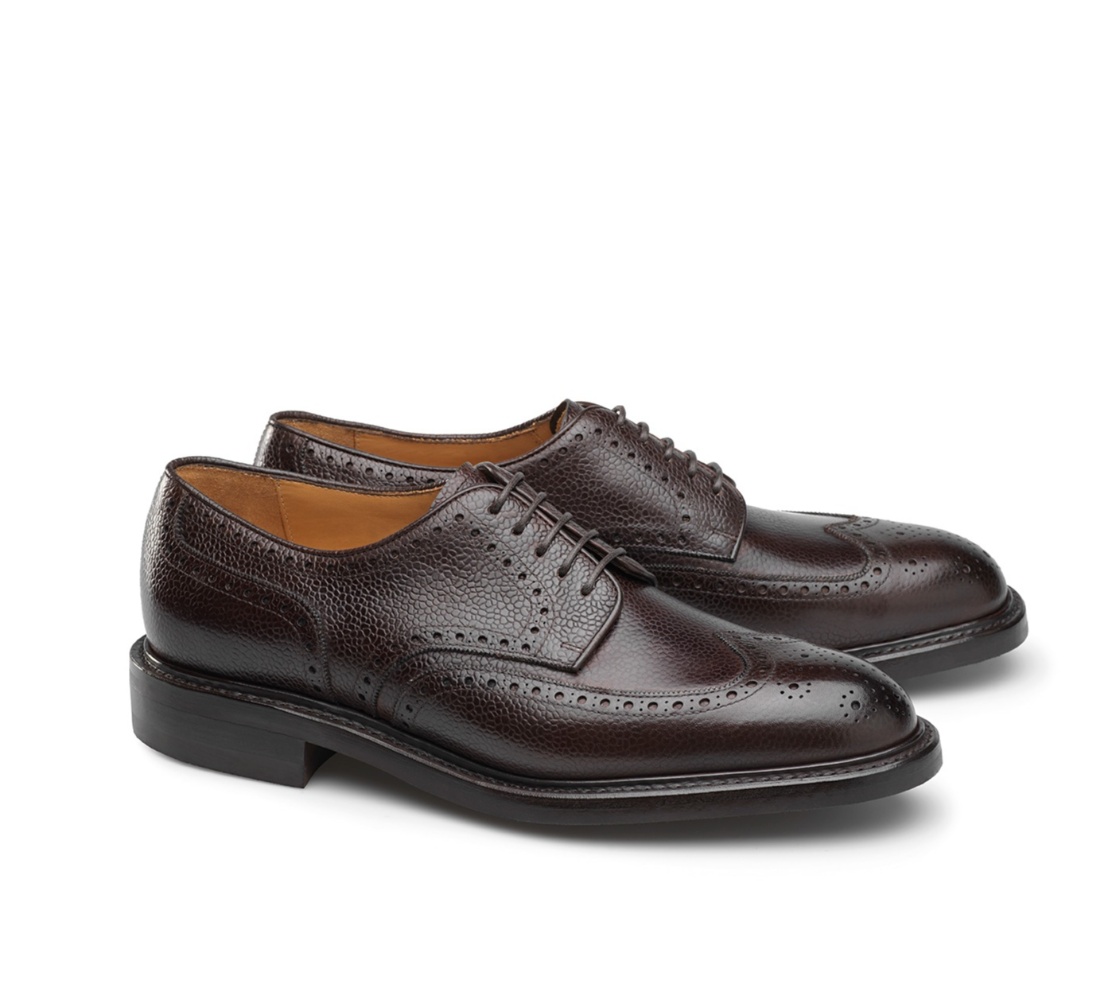 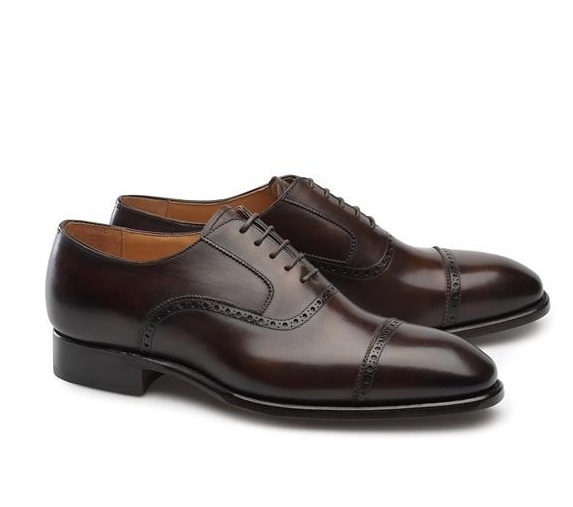 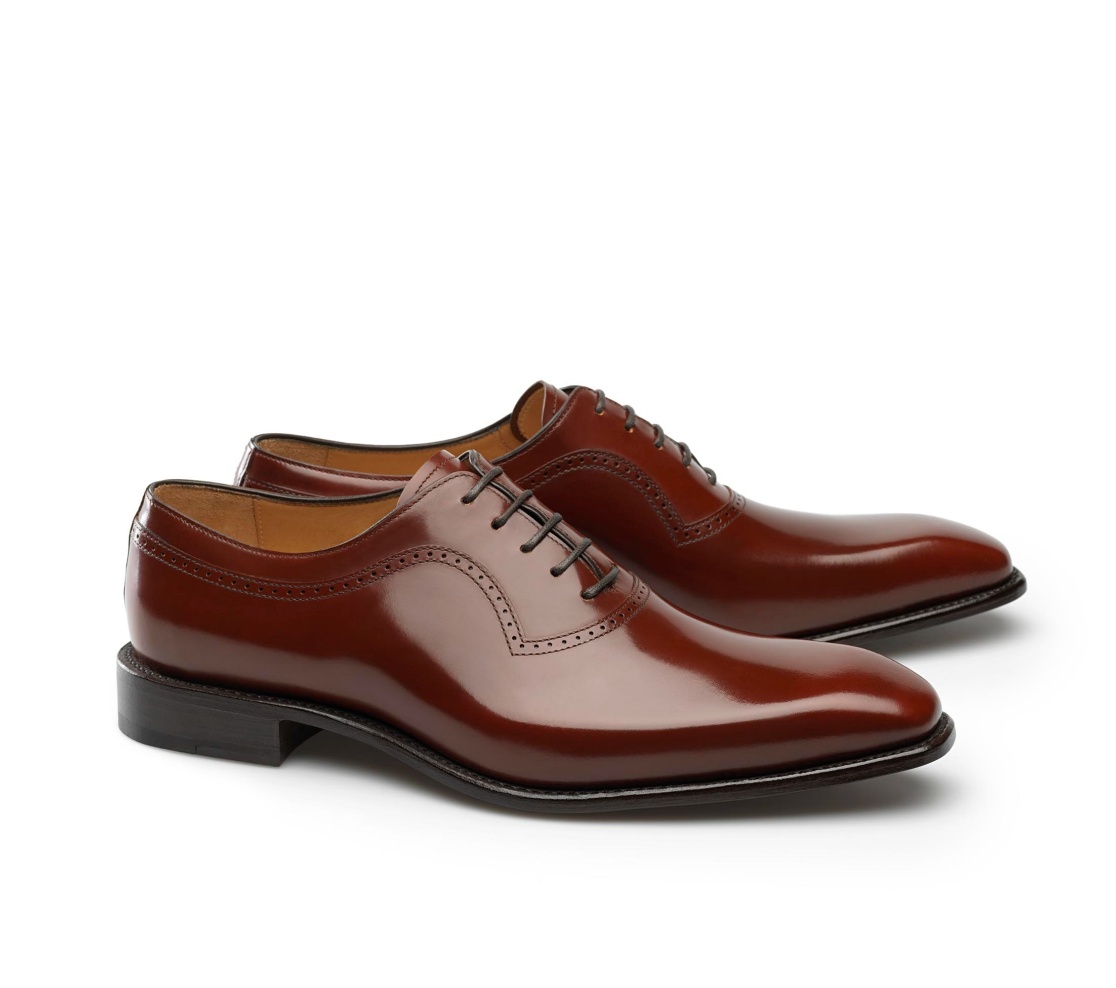 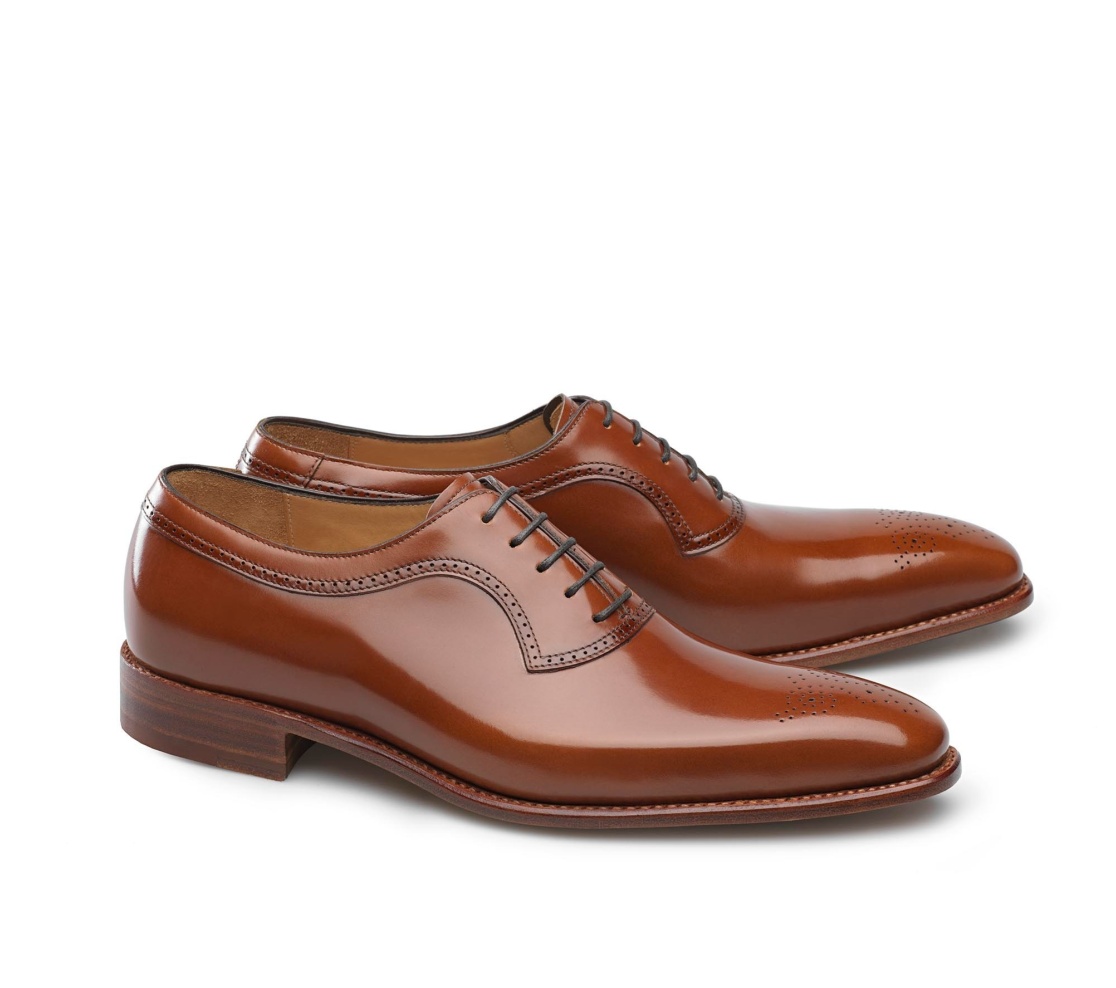 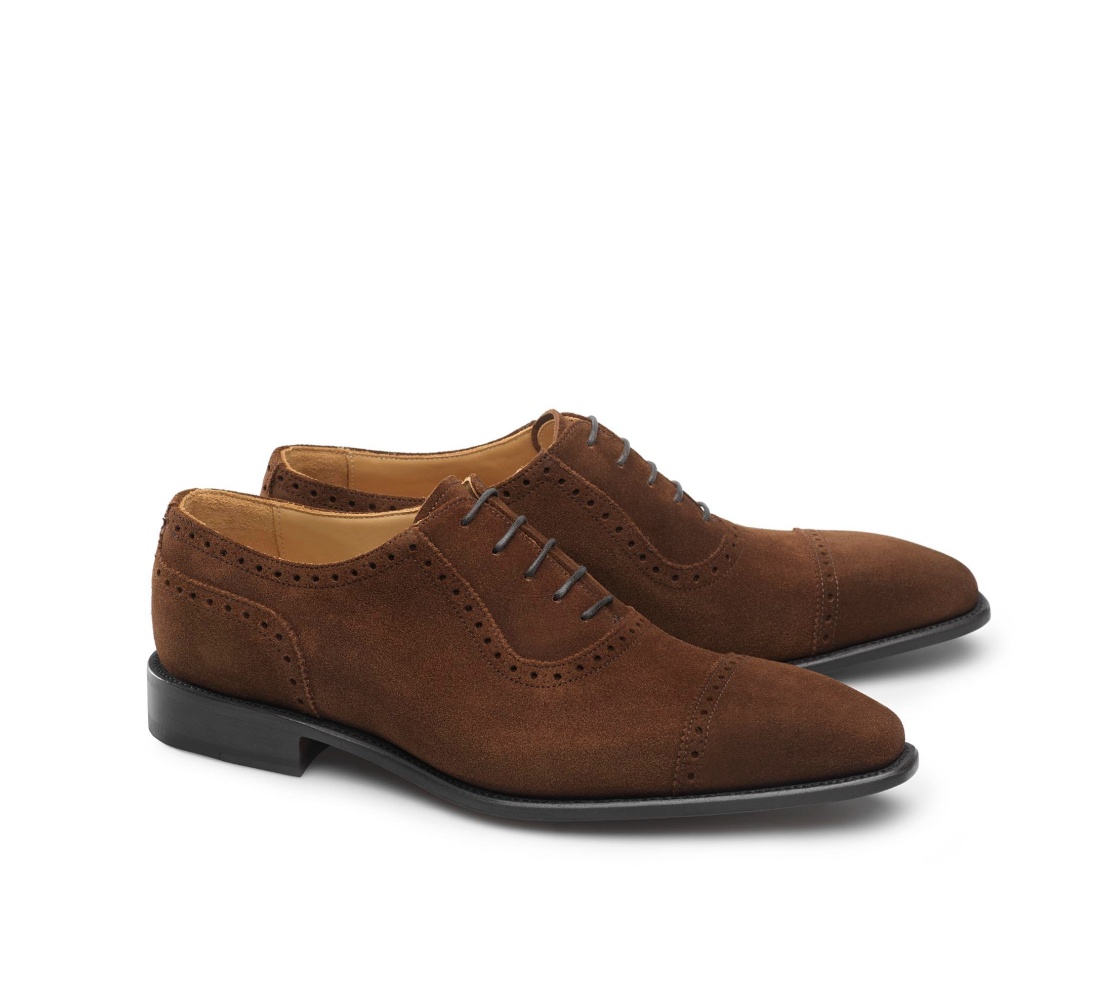 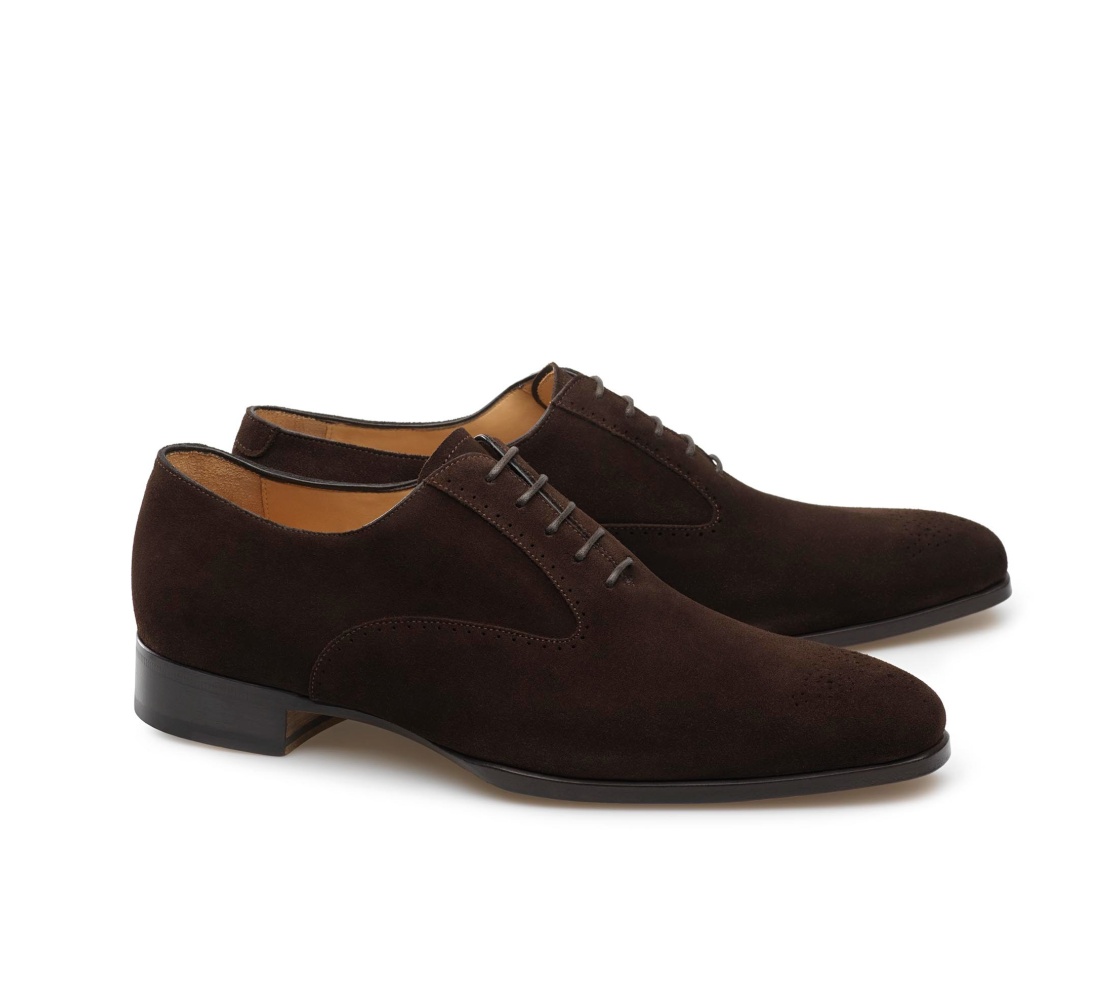 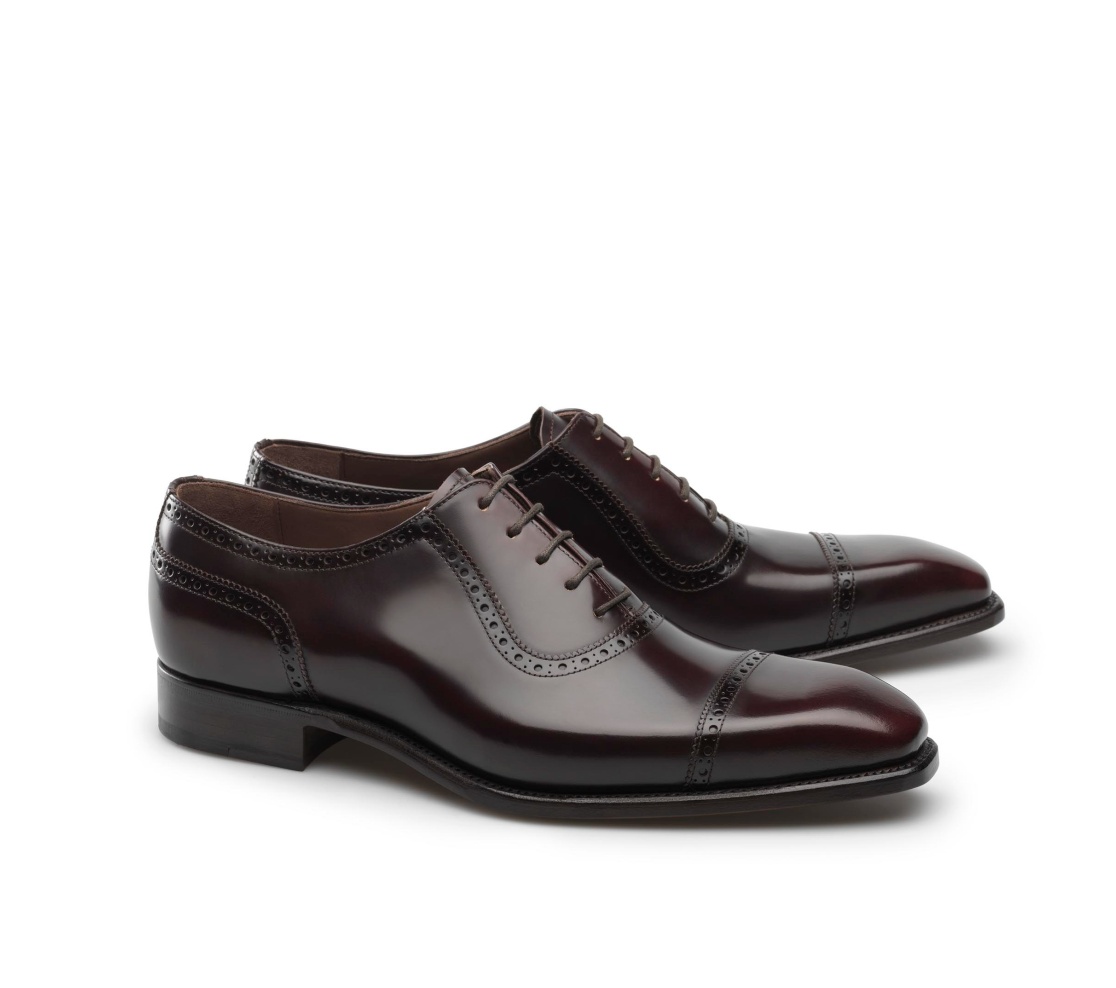 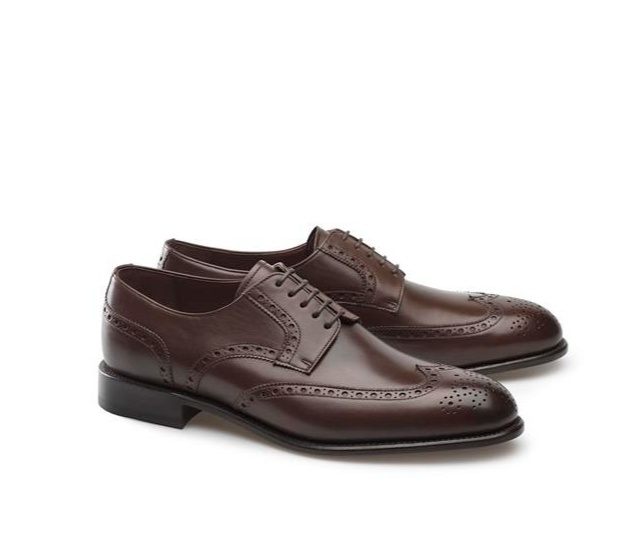 When Brogues first debuted, somewhere between the end of the 18th century and the beginning of the 19th century, they quickly became the synonym of sophistication. More than one hundred years on, today this type of shoe comes in many different colors and styles, being perfectly capable of fitting different occasions.

These are widely renowned for their unique perforations, which were originally intended to allow water to drain from the shoe, as you will learn along with this blog post, in which we share everything you need to know about these shoes for men.

So, if you are interested in acquiring a pair of quality leather Brogues, read along, as we begin by sharing what exactly makes this type of shoes.

What are Brogues shoes?

Brogues can loosely be translated to “shoes”. The word has a Gaelic origin – “bròg” – which literally means “shoe”.

The reason why they simply translate to the generic term “shoe” is because their origin is also a humble one. At first, they were created for outdoor worker use, particularly within the wet climates of Ireland and Scotland.

The perforations for which there are widely renowned were originally designed to drain the water from the soaked feet of workers accustomed to working either in the rain or in the marshes.

First intended to be practicable above all else, with time the perforations became a decorative staple. A blank canvas on which many footwear designers created elegant patterns through perforation.

Today, they come in countless different colors and styles and are appropriate to almost every occasion. However, they do have other features besides broguing – the technical term which describes the perforations.

As you might have already guessed, the main feature of the Brogues is indeed the perforations. Their shape and size are what actually end up determining each particular shoe style we will briefly describe in a moment.

But they do have other features you should also be aware of.

One of these features is its distinctive low heel, accompanied by a robust multi-piece leather upper. This is the reason why we can create many different and beautiful patterns.

In a few of these patterns, you can also notice the serrations, sometimes visible on the edges alongside the seam of the shoe. But in the end, the choice of whether to use serrations as well as the shape of the perforations comes down to the type of Brogues shoes we are aiming for.

The most recognized style of this type of shoes is the Full Brogues, also known as “Wingtip”. These are the ones that feature a “wingtip” like design perforated on its cap toe.

However, there are other variations, with a particular one involving the Oxfords, which we will also take the opportunity to describe. But first, we will concentrate on the classic styles.

Full Brogues have a very distinct characteristic Wing shaped perforation at the pointed toe cap. This is where the name “Wingtip” comes from. The designed perforations closely resemble a wing running along the side of the shoe. Other decorations may complement the final design, but the wing will remain, more noticeable when viewed from the top.

But if all Wingtips are considered Full Brogues, not all Full Brogues are known as Wingtips.

When constructed in a two-color pattern, they become known as the “spectator shoe”. And if no perforations are made on the top cap, then they should be called Austerity.

Half Brogues distinguished themselves from their full counterparts by a straight-edged toe cap. Decorative perforations and serrations can also be used, particularly in the center of the toe cap, which is called the medallion.

These tend to be less edgy and more standard than the ones which boast their characteristic wingtip broguing. They are considered more conventional and usually more adequate to the business casual fashion style.

Quarter Brogues are considered the more formal variation of all the styles. They also display decorative shaped perforations or serrations on the toe cap.

However, these only run along its edge and fully reject any perforation in the center. In other words, they have no medallion, which makes them clean and ideal to wear with a formal business suit or attire.

This is a common question. The reason why the Oxfords come into this story has to do with a particular style of half Brogues first designed in the early 20th century.

During this time, boots were still the common footwear chosen by many people. In an effort to present a more stylish option than a simple, more formal, Oxford model, perforations were added to the original design.

Usually, these are constructed with two different colors, with the absolute classic exploring the white/black contrast.

The history of the Brogues shoes for men begins with the Irish and Scottish working class, used to walking the countryside. The perforations were nothing but a practical draining system for the water to flow out of their soaking feet.

This was the beginning of the 19th century and more than 100 years later, they slowly but steadily evolved into what they are known as today: elegant, versatile shoes, uniquely decorated with edgy perforations.

At Carlos Santos Shoes online store, you can find quality leather Brogues beautifully designed and constructed with the Goodyear Welted or the Blake construction systems.